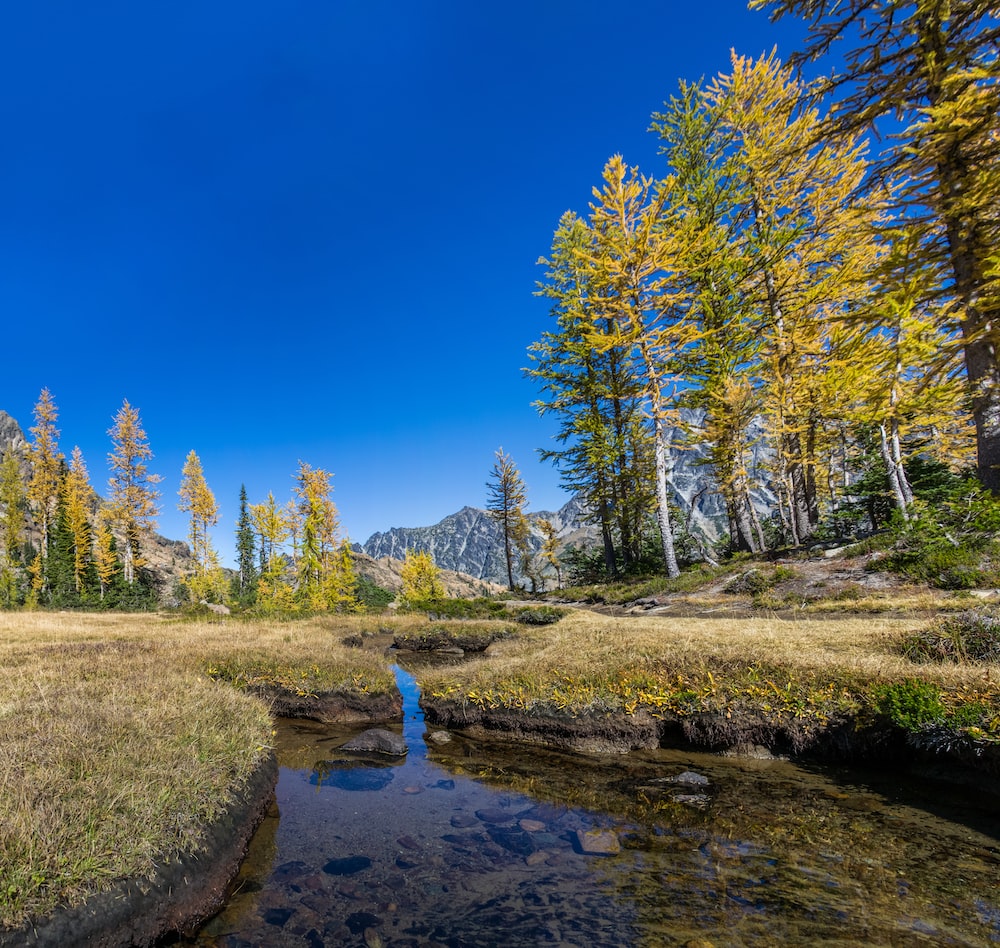 Yes, yes, gasp all you like, but please—don’t get me wrong. I guess I did love my sister as much as anyone loves their own flesh and blood, and I still do. But honestly, when we were still living in the countryside—that is, maybe four or five years ago, before we moved to London—Mira used to tease me something awful.

Yes, I’ve learned a lot of things. And today I’d like to tell you how it all started. It was a small little incident, but it changed… everything.

Mira and I were brought up in a rural part of England. Our parents owned a house in the countryside called Willow Creek, and like its name suggests, there was a creek lined with sweeping willows about one-and-a-half miles from our house. The story begins there.

We went fishing one day in summer, just me and my lovely sister dear, and just as we reached the shade of the willows, I suddenly realized I’d left my bucket of worms behind. Exactly how I’d forgotten, I don’t know, but I did anyway. It was midday, and I had no particular desire to walk all the way back just to get it, so I asked Mira if I could share hers.

I was hopping mad, I can tell you, because while she fished and enjoyed herself thoroughly, I had to sit uselessly in the sun and slap at the mosquitoes. I tried to steal her worms, of course, but then she kept whacking my hands away. Which, looking back, was actually a mercy, for I’d have dumped all her bait on her if I could have.

Then, to make things worse, Mira suddenly had a notion to stay at the brook ALL DAY. I nearly got up and rushed home, but she sweetly reminded me that if I did, our parents would scold me for leaving poor, pitiful her behind. And besides, didn’t she know about my secret candy stash?

In other words, I was utterly defeated. My sister was—is—an expert at blackmail. It’s one of her perks.

There was nothing for me to do for the rest of the trip, therefore, but to sit there and pretend that I wasn’t itching to push Mira into the water. I’d decided, you see, that it was she who had stolen my worms somehow and that I’d been too distracted to notice.

But finally, when the shadows of the trees began to lengthen and darken, we packed up and trudged home, where my parents made a huge fuss over the amount of fish Mira had caught. I retired to my room to throw up because her nerve was making me queasy. I was so busy fuming, I almost tripped over the bucket of worms sitting primly at my doorway. After staring for a second, I grabbed it and rushed to the stairs, shrieking my triumph over Mira. But alas! So great was my euphoria that I neglected to walk properly. I rolled head-over-heels down the stairs, scraped half the skin off my nose in the process, and landed in an undignified unconscious sprawling heap at the bottom, with blood trickling down my forehead from an ugly cut. I have the scar still.

Anyway. Mira, as I was told in the hospital when the nurses and doctors were bandaging my face (and checking for concussion), had dashed into the living room from the kitchen, taken one look at me, and burst into tears, because she hadn’t gotten my fall on camera.

Any hope I might have harbored secretly that my sister would take pity on me because of my brush with death (which was her fault at any rate), or that she would confess her crime, vanished with that image. Seated stiffly in the corridor while my parents conferred with the doctors, I glanced around, hoping to see Mira, that I might throttle her. My sister wasn’t there, however. Instead, I stood up and peered into the different wards lining the corridor. One ward in particular caught my eye.

It contained a single bed, which was not unusual. The unusual thing was that there were two little boys—around five years old, maybe—in that bed. One of them, whom I presumed was the sick one, was wearing a mask. The other—

I stared. I couldn’t help it. His cheeks were, literally, ruddy as an apple. His blue eyes sparkled with a luster quite unusual for a boy so young. His hair hung in golden curls, framing his angelic face. His smile, when he saw me, revealed even white teeth. He fairly glowed with health.

The other boy who wore the mask, seeing his twin smile past him at the door, turned around. I gasped out loud. Again, I couldn’t help it.

The same blue eyes, but with less sparkle. The same round cheeks, but much less flushed. The same bright golden curls, but obviously thicker. I noticed it was he who was seated straight up in the bed. His brother leaned back, propped up against the pillows.

I had assumed that the boy with the mask was the patient. But what I’d missed before now stood out starkly in the form of an IV drip attached to the pale arm of his brother.

I gazed at him some more. His eyes, so radiantly bright before I’d compared him to his brother, seemed hectically brilliant now; his rosy cheeks seemed to burn with fever; his pale white angelic face seemed as drained of natural colours as powdered bone.

I knew the signs of consumption. It had been fashionable during the Victorian Era and considered the way to die, due to how pale the sickness made you, how the fever gave you such marvelously rosy cheeks, how your eyes shone so spectacularly as you lay, a beautiful suffering maiden, against white lace pillows and pale silk bedspreads. But now, as I looked at this young boy in the bed, I could not see how it had been fashionable. I could not see how anyone would be willing to die of this disease because it made them look pretty. I could not see anything pretty about this sickness. Not at all.

The boy began to choke, to cough. In a flash one of his parents (I assumed) was there, holding a cloth to his mouth. When the fit subsided, it came away spotted with blood. And I understood why all were wearing masks except for the patient himself. And my heart ached.

All this while, the healthy twin had been staring at me. He knew. He knew what I was thinking. And, looking closer, into the feverishly starry eyes of the other twin, I saw the same pain. The same sadness. But it was masked beneath the light.

At that time, I saw their arms tighten around each other.

At the same time, I learnt a silent lesson.

Going home, when Mira tried to pin my hair to the backseat, it was with the image of the two boys in mind—one healthy, one close to heaven—that I turned back and smiled at her. And that, my dear diary, that was the beginning of the change between us. In fact, I wouldn’t even have remembered this incident, but just two days ago, on my birthday, Mira gave you to me—you, my diary. And tucked between your pages was a note from her:

Remember the worms? I just remembered that I haven’t said sorry for that scar on your head. Sorry.

I burst out laughing and forgave her immediately. And, my dear diary-that-Mira-gave-me, I am sure that couldn’t have happened had I not been aided by two young brothers—and the lesson they taught me.

But for now, adieu.

“For everything God created is good, and nothing is to be rejected if it is received with thanksgiving, because it is consecrated by the word of God and prayer.”