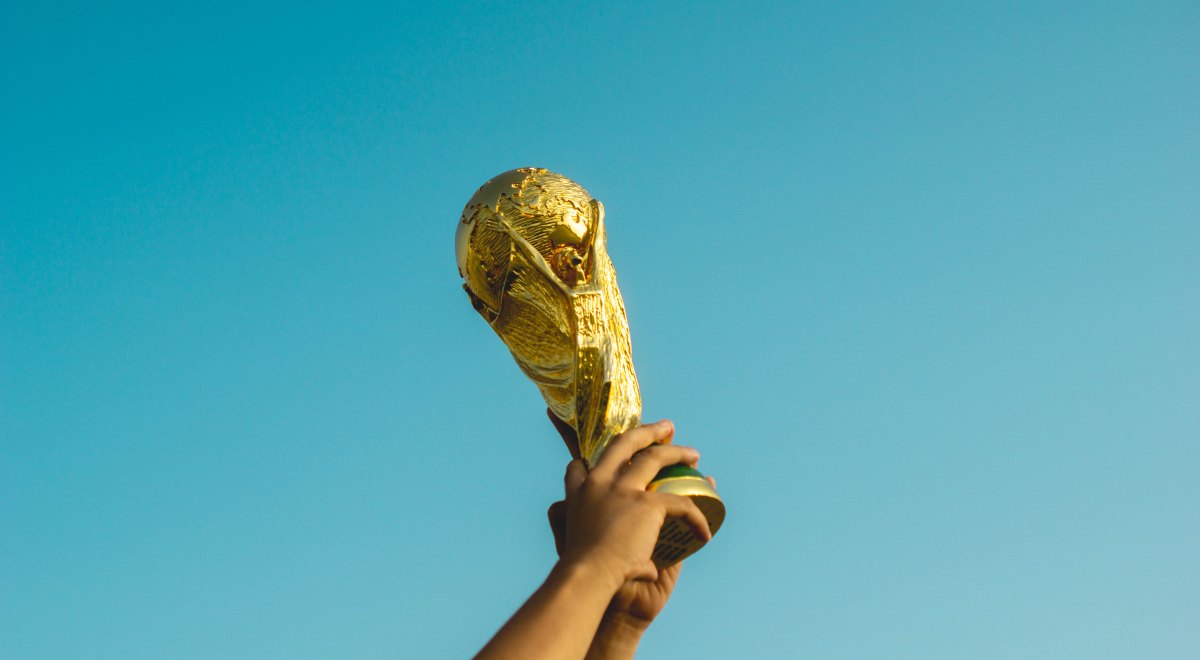 Sports wouldn’t be sports without records. Think about it, take an American soccer match for example. In a game of soccer, the team with the most goals wins. Correct? Yes. For those who have not heard of soccer, this is the barebone structure: each team tries to get the ball in their opponent’s goal without using their hands. So, when one team scores, they are leading and winning the game, and now, that’s the first record to beat. For the other team to win, scoring one goal isn’t enough, they need to get ahead of the other team. In other words, break the record of the leading team’s single goal by scoring two goals. That goes as far as records within every game.

There are also world records where you are trying not only to be better than your opponent but also better than everyone who has ever tried the sport. Let’s use the example of the one-mile race. The rules are a lot easier: everyone starts on the start line and runs to the finish line, or they run a mile long circle. Why choose to use the example of the mile race? In 1954, Roger Bannister broke the previous record of one mile in 4 minutes and 1.4 seconds by running a mile in 3 minutes and 59.4 seconds. What was so amazing about this, you might ask? For 9 years people couldn’t break his world record. It was believed that the human lungs would explode by trying to supply enough oxygen necessary for the run, and yet Bannister did it.

Bannister’s example is one of my favorite sport-related stories because he managed to beat one of the biggest enemies in sports and life—the brain. A lot of our problems are issues that can be solved through failing multiple times, and by seeing other people fail, we start believing that it is impossible to solve those problems. God created us in his image. We are unique, we are smart, and we are capable of breaking our records by going above and beyond the expectations, accomplishing something new. In the beginning, it might be like a game of soccer where you are just trying to beat your opponent. Later on, it might be more like the one-mile race, where your goal is not only to beat your opponent but beat every single person who has tried to do what you are doing. Finally, even if Roger Bannister knew that it was possible to run the mile in under 4 minutes, he wouldn’t have been able to succeed without the training. Don’t neglect training in hopes that you will beat your opponents because you will just try tremendously hard and believe that nothing will stop you. Now, go out train at whatever it is that you do—crush the game, crush life.

One thought on “SPORTS, RECORDS, LIFE” Leave a comment ›